A downloadable game for Windows and Android

The game is inspired by Swedish and Chinese culture. It is based on literary works from both countries used for educational purposes.

The Wonderful Adventures of Nils Holgersson, is about a mean Swedish boy, who gets cursed by an elf and turned small. To become big again he must prove himself good, by travelling around Sweden.

The Classics of Mountains and Seas, is a 2000 year old Chinese book describing the environment, mythical creatures and culture of ancient China, .

"The Wonderful Adventures of Nils, but he Went to China Instead", or simply "Nils in China" is based on these two books. Nils is cursed by the elf but instead of him travelling in Sweden he is instead sent to China, to prove that he can be a nice boy. In China he meets creatures and deities that he has to help by completing quests.

The game is fully translated to:

In the game you can:

This project was developed during a summer course in 2019, which was a collaboration between the University of Skövde in Sweden and Shanghai Normal Univeristy in China.

Swedish and Chinese students collaborated to create this game while sharing culture and  knowledge to create a game that aims to spread the culture of both countries.

The project spanned 4 weeks of work, but the game is not entirely finished.

If you find any bugs or issues, please post a comment. The game is not likely to receive any major updates, but we may fix some bugs.

Unzip the folder and launch the .exe file to start the game! Full support for keyboard controls is currently not in the game, but may be added in a future version. Just use the mouse.

Download the .apk file to your android phone, and open it in a file manager. This will install the app. You may get a warning that the app is unsafe, but that is only because it is not downloaded from the Google Play store. You also need to allow installations from unknown sources on your phone. 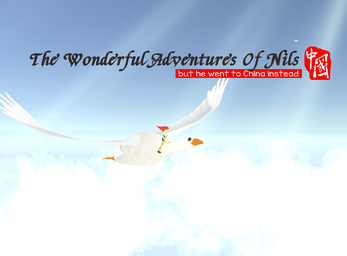 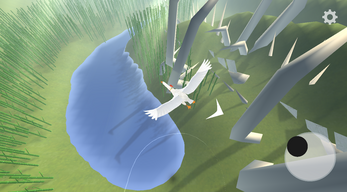 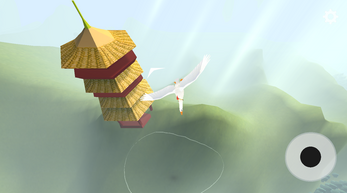 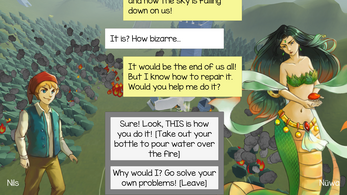 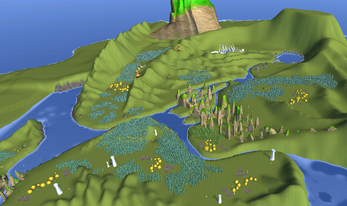